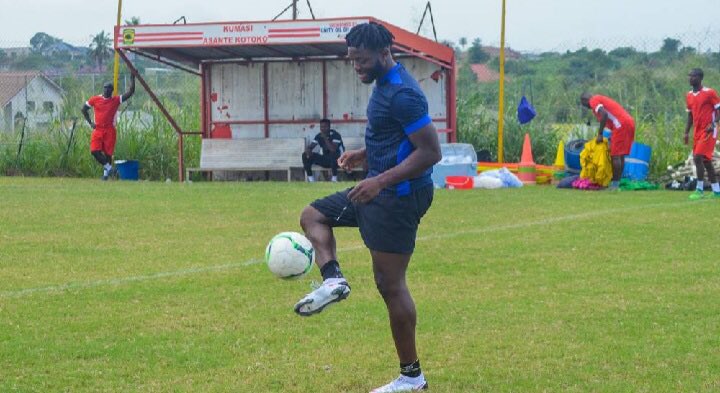 Kotoko coach Maxwell Konadu has named the previous CFR Cluj and Steaua Bucuresti star in his beginning line-up for the must-win sport.

Muniru, who joined Kotoko early this month, was not match for Kotoko’s opening sport towards Techiman Eleven Wonders, which led to a stalemate.

However he labored arduous in coaching this week and has earned the belief of the supervisor to start out on the Golden Metropolis Park.

Additionally within the line up is Christopher Nettey who returned to the membership this week after being concerned in Black Stars qualifiers towards Sudan.

Felix Annan begins once more after his spectacular exhibiting towards Eleven Wonders.

The match will kick-off at 3 pm.